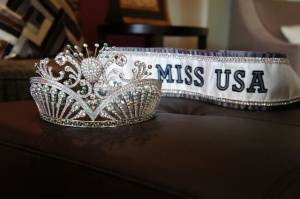 There was a time when I was able to digest beauty pageants without having to chug an antacid straight from the bottle, but that time has long passed.

I caught a glimpse of the Miss USA contestant mannequins on the news yesterday.

What began as an all-around competition in beauty, talent and intelligence has evolved into something completely unnatural and more notably, unachievable for the majority of the female population.

It feels all wrong to support this tomfoolery.

The contestants are mutant women for Gods sake.

It would better be depicted… Miss Potato Head USA.

Your starter kit contains a perfect medium sized potato (the genetic lottery probably drops one in every couple of hundred-ish. I don’t know what the actual statistics are, but let’s face it, you’re either born with it or you’re not) boobs, lips, eyelashes, brows, perky noses and cheekbones. 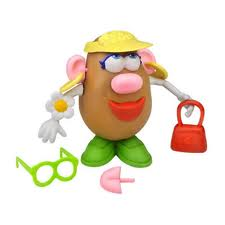 From there, the contestant is to acquire as many upgrades as possible and subsequently diet and exercise until they wither down to the size of a small French fry.

Not just a regular straight-cut fast food fry either. We’re talking crinkle cut with the curves and indentations in all the RIGHT places. 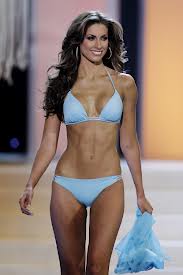 It’s been a long time since I’ve paid attention to this hoopla, so it’s all new to me and quite frankly, it gives me innnn-dig-estion…

Well, yeah THEY do and so does Barbie.

The point is… this package doesn’t occur spontaneously in nature. 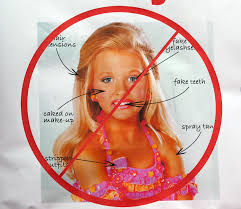 I’m not discrediting women for being in pristine athletic condition, but add various facial reconstruction, fake boobs so on and so forth and you have something that’s entirely enhanced and unreal.

My biggest beef (the kind that’s dripping fat and melted cheese) is that we as society are promoting unrealistic role models.

It’s just TOO MUCH.

Girls have enough pressure these days without society constantly manipulating and rising the bar for perfect.

Yes, I aspire for my daughters to be beautiful, intelligent, educated, poised, physically fit women… but not all of the above… at the same time.

Physically fit for your body type is good enough.

Compassionate and caring are good enough.

You are good enough.

Girls should be encouraged to celebrate who the ARE and what they’ve accomplished without having their self esteem BEAUTY-CROWN-BLOCKED by continually revised over-the-top standards.

That’s the equivalent being cock blocked except we’re referring to ones self esteem.

I threw that in there so you’d pay attention.

Cock blocked. <-There it is again.

I guess you can safely say that I’m not a fan of beauty pageants.

I also happen to think the whole Toddlers and Tiara’s charade borders on child abuse… in the mental sense, but that’s an entirely different post. 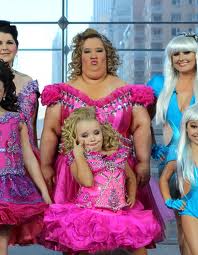 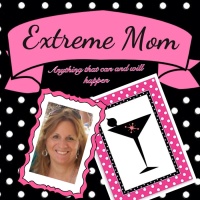 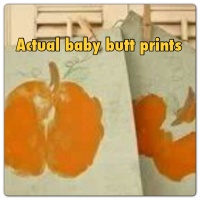 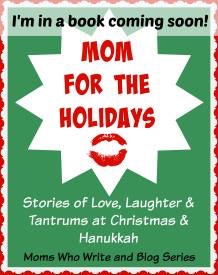 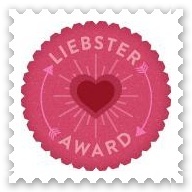 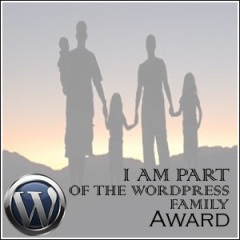 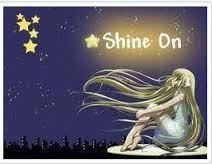